Many on the quest for that perfect vacation play it close to the vest when it comes time to make their destination selection for fear the time, effort, and expense to travel across the pond will be in vain and another may not present itself for some time. With that in mind the choice is often one of the mainstays like one of the Greek Iles, Ibiza, or the South of France. All sure bets to be sure, particularly if you have the means to travel about freely and take advantage of the amenities. However one of the spots that has been quietly moving up the ranks into that elite class of the “must sees” is the city on Rovinj, Croatia. 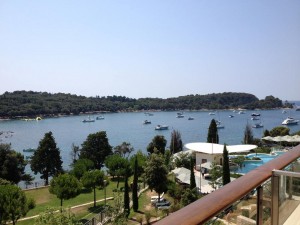 With some of the best hotels you will ever not spend much time in, this place can elevate with the best of them but even if you go decide to go 5-star there are still hotels that will suit you nicely, and if you are one of those whom would rather enjoy the amenities of a fine hotel you’re not so away from the mix that you can’t get a taste of the craziness when you’re so inclined. Even if you decide to take your game down to a star or two you’ll still be comfortable.

If you realize you can get a beach vacation anywhere and want to take advantage of being in a place with a vast history then there is something for you as well as the town has an old charm from the cobblestone streets to the flea market style marketplace in the center of town, that will rival the charm of those on Mykonos, there is plenty of shopping and food tasting to occupy two or three nights without it becoming monotonous. 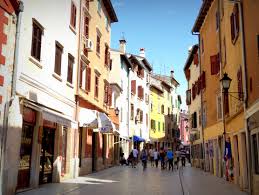 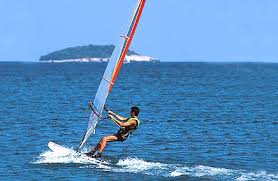 While it can get overrun with tourists in summer, and residents have developed a sharp eye for maximising profits by upgrading hotels and restaurants to four-star status, it remains one of the last true Mediterranean fishing ports. Fishers haul their catch into the harbour in the early morning, followed by a horde of squawking gulls, and mend their nets before lunch. Prayers for a good catch are sent forth at the massive Church of St Euphemia, the 60m-high tower of which punctuates the peninsula. Wooded hills and low-rise hotels surround the old town, which is webbed with steep cobbled streets and piazzas. The 14 green islands of the Rovinj archipelago make for a pleasant afternoon away; the most popular islands are Sveta Katarina and Crveni Otok (Red Island), also known as Sveti Andrija.